Do you know the history of badminton? How it started and evolved? Well, it was adopted from shuttlecock and battledore- children’s game. There was no net like it’s being used today. The game’s aim was to volley a shuttlecock to your partner using peddles or battledores. The game wasn’t necessarily for competition, but to show how good a team can work together to keep the shuttlecock in the air for longer.

Presently, badminton is divided into five categories, including men’s singles, women’s singles, men’s doubles, women’s doubles, and mixed doubles. The game is played by two opposing singles, each standing on either side of the net. They then rally; volleying in badminton, the shuttlecock above the net. A score is given when the shuttlecock falls within the marked boundaries of the opponent’s side. It’s one of the best games to cheer and watch. Let’s looks the essential equipment used. Keep reading.

Badminton game has specialized equipment and gear that makes it different from other racket games. Let’s look at the tools used in the game. They include;

A shuttle or shuttlecock is the item rallied over the badminton net during the game. Originally, they were made of feathers, thus acquired a nickname ‘bird’. It’s also called a birdie. It features a rounded base made of cork that’s encased with a slim leather layer. Other materials can also be used, instead of leather. They are categorized into two; plastic and feathered. Feathered shuttlecocks were traditionally stuck with 16 feathers at the base, whereas the modern use plastic feathers. While feathered is the most commonly used, plastic shuttles are highly durable. Nevertheless, feathered shuttles are mostly utilized by prowess with the best technique for the game. It’s because they’re expensive and fragile, therefore, require keenness in use.

Beginners are mainly allowed to use plastics shuttlecocks for training and sharpening their technique because of no damaging risk incurred. They are also used by kids playing badminton for fun. Another thing about them is their weight. Being heavy, they only cover a shorter distance. For this reason, it’d be best if used for strength building as you modify skills to use the feathered. It’s essential to learn using the plastic shuttle, but with the intention of transitioning to the feathered ones. Because feathered shuttles are used in every main game and tournament. They must measure between 62 to 70mm with 4.74 to 5.5g in weight.

Rackets are built from different lightweight materials. These materials are basically strong for durability and include steel, carbon fibre, and aluminium. Material choice for combining depends on the racket weight, string tensions, and balance points. It might be challenging to determine the best combination for your playing style. Therefore, it’ll take more time to come up with the selection.

Earlier, most rackets were made of a square head, but now they are oval-shaped. Mainly, the overall length of a standard badminton racket is 26.77 inches. The thickness shouldn’t be more than j9.06 inches. Its racket string width is from 0.03 inches, and the general weight should be around 3.2 oz.

If you need a racket, please be advised to avoid online purchasing. Why can’t you drop by a badminton shop and have a test of how it feels before carrying it home? Swing it over and over to feel its grip and weight in hand. Is it comfortable? Examples of well-known badminton rackets are Wilson, Li-Ning, Yonex, and ProKennex, among others.

Badminton nets are from vinyl mesh with a majority having a cotton or leather tops. It measures 2.5 feet deep and vertically 5 feet high- at the centre and 5 feet at the edges, over the court’s centre above the net line. In cases where a server’s score is an even number, the player serves the shuttle from the above the net to the competitor. The serving is done from the right court’s side. The same applies on the left side if the score is an odd number. When a player wins both a point and rally, serving is utilized on the opposite side of their court. It’s erected on its posts over the sidelines in doubles and singles games. It should also have a uniform, dark-coloured mesh. When buying, ensure it contains a white taping running through it for clearer vision by players and officials during games.

A standard badminton court is rectangular and measures 44 by 20 feet. It’s partitioned into two by the net each measuring 22 feet by 20 feet. The line dividing the court’s width is six feet and six inches long from the net. During doubles, a long line is marked at the serving court measuring two feet and six inches. While courts are usually marked for both doubles and singles, badminton mainly allows for singles, following the game’s rules. The singles court is smaller than the doubles, but both have the same length. The main confusion, especially experienced by new players in the court’s shorter service length.

Posts are mainly located on the opposing sides of the court. Their primary role is erecting the net above the court to separate the opponents’ territories. They measure five feet in height and must remain standing after net stringing. The net must be tied tightly to ensure no gap remains between the two.

A badminton game is a racket sport played by hitting the shuttlecock over the net to the opponent’s side. It can be played by numerous players, but mainly it’s either singles or doubles, that is one player per courtside or two on every side respectively. People play badminton casually in the house, at the beach or elsewhere. However, the main games and tournaments are performed on a rectangular court with standard measurements as regulated by the game’s rules. The goal for playing is to hit the racket on the marked area of the opponent’s side. The shuttle is only rallied or hit once before crossing the net. The game contains various equipment. For instance, a rectangular court measuring 44 feet by 20 feet, a net, shuttle, posts, and racket for ensuring all is observed. It’s an excellent game to watch mostly when you understand how it’s played. 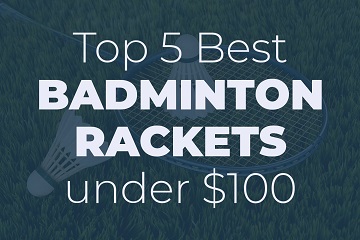 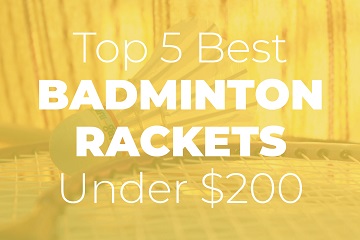 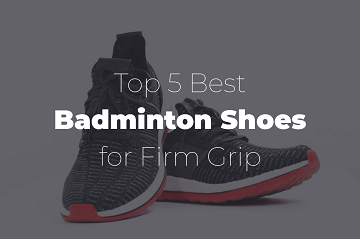 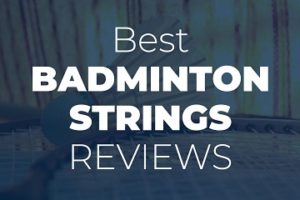 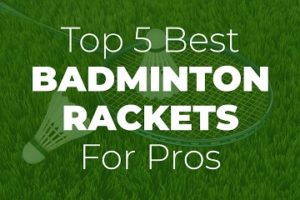 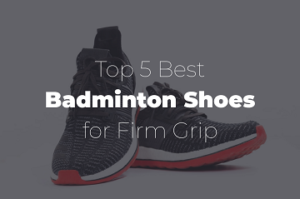 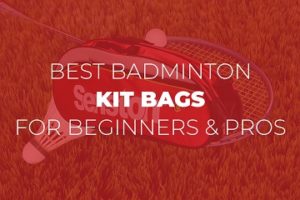 You may want to check Rackets under
$100 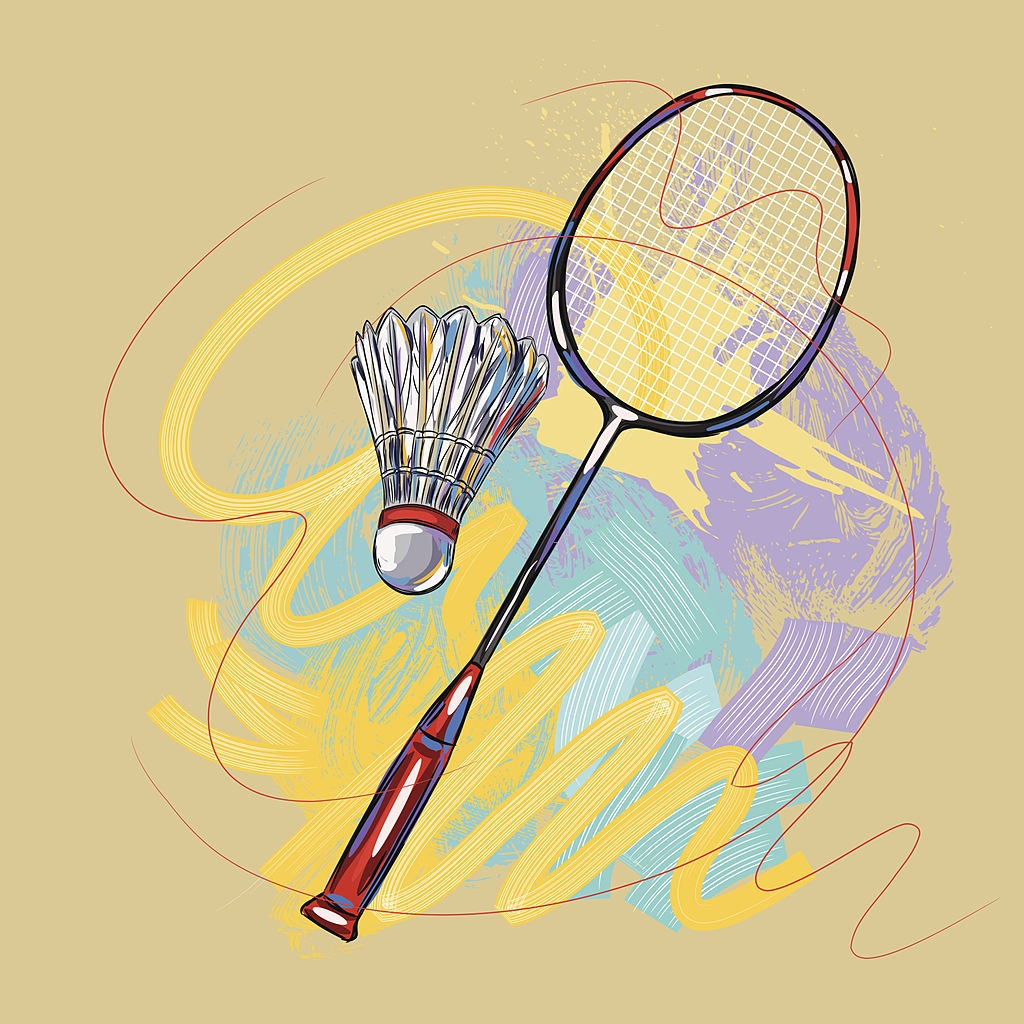